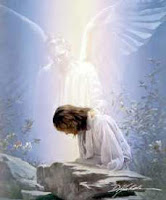 George, a friend of Susanne Barrett who lives in northern Georgia, experienced a recurrence of bladder cancer earlier this year. He has been undergoing treatment for a recurrence of bladder cancer and whose tumor has completely disappeared, has experienced a blood clot in his lower calf and was scheduled for a somewhat risky clot busting procedure on Monday.

George's wife, LaVonda, wrote this morning: The vascular surgeon decided not to do the clot busting procedure this past Monday because George had a bleeding episode (not severe) the day before on Sunday. The doctor said that it just wasn’t wise to proceed with the procedure under the circumstances.

We had prayed that God would shut it all down if he didn’t want George to go forward with the procedure. We had prayed for the surgeon to have wisdom, and we appreciated his honesty with us, and with himself in knowing when to back off. He said that we could try again later if George didn’t have any more bleeding episodes, and after George finishes this last round of chemotherapy which will start this next Tuesday.

We are trusting in the Lord about the clot, and whether or not George should have the clot busting procedure. In the mean time, we are continuing to pray for the clot to dissolve and disappear, and there not be a need for the clot busting procedure after this last round of chemo. We are praying and trusting God to lead us in the right direction about George’s physical needs. He still has another round of chemo to under go before he's finished with treatment, and the chemo makes him very ill. He just barely recovers by the time he needs the next treatment a week later.

Please pray for George's endurance and for peace for the whole family, including their children, Megan and George III.
Posted by Hap at 11:23 AM 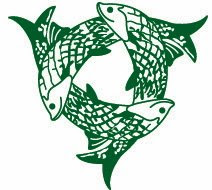 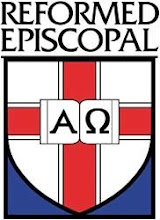